It's true! Check out this post by the one and only ♠Toyguru♠

one question from the design group was whether we should just make the armor non removable, as this would ensure the snuggest possible fit. 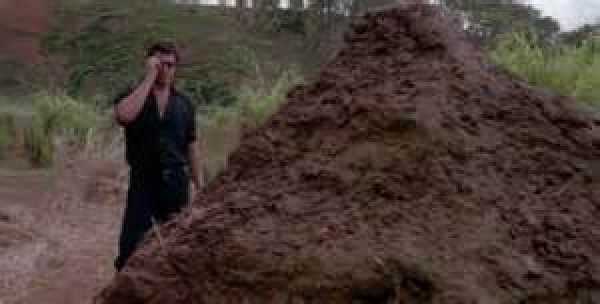 My thoughts can be summarized with this picture.
I'm sorry but the simple fact that someone from the Design team has the cojones to ask that question is simply baffling.

Does anyone remember WHY were He-Man and Beastman delayed long before I got into MOTUC?
I'm talking about 2008 here... That was like before this blog even existed.
The Correct Answer is to have the figures with Removable Armor "Just like We remembered" or something like it. Duncan, Hordak, He-Ro, Randor, Stinkor, Mekaneck, Clawful, Optikk, He-Ro and others had removable armor without suffering from the Bulkiness that current armors suffer from (Snake Face, Sea Hawk, Hydron)

It Really Pisses me off that "Someone from the Design Team" (who I'm guessing is called Ruben) can only think of Making the armors non-removable as a solution. Really? That's the brilliant solution the design team could come up with?

I know that some people might say "Lighten up, dude! They're just toys!" To which I'd say:
Have you even read this blog!? I get worked up over the most minuscule things, then I ramble on and on about them and make mountains out of molehills! Just because these are toys, it does not mean that the Design Team can get away with Laziness and take away features that made this toyline what it is!
the whole non-removable armor business for Mattel is a lot easier for them. I'm sorry but no! They Purposely delayed the first figures in 2008 in order to give them the Removable Armor. Turning back on that would be a massive load of crap! I get that some characters shouldn't have removable armor like Sy-Klone or Strobo. Hell, Even New Adventures Skeletor should be on the non-Removable Armor League. (Because his "armor" is basically his skin fused with the Techno-Virus) OK-ing this Lazy Solution fixes nothing.

The Design team amazes me sometimes. 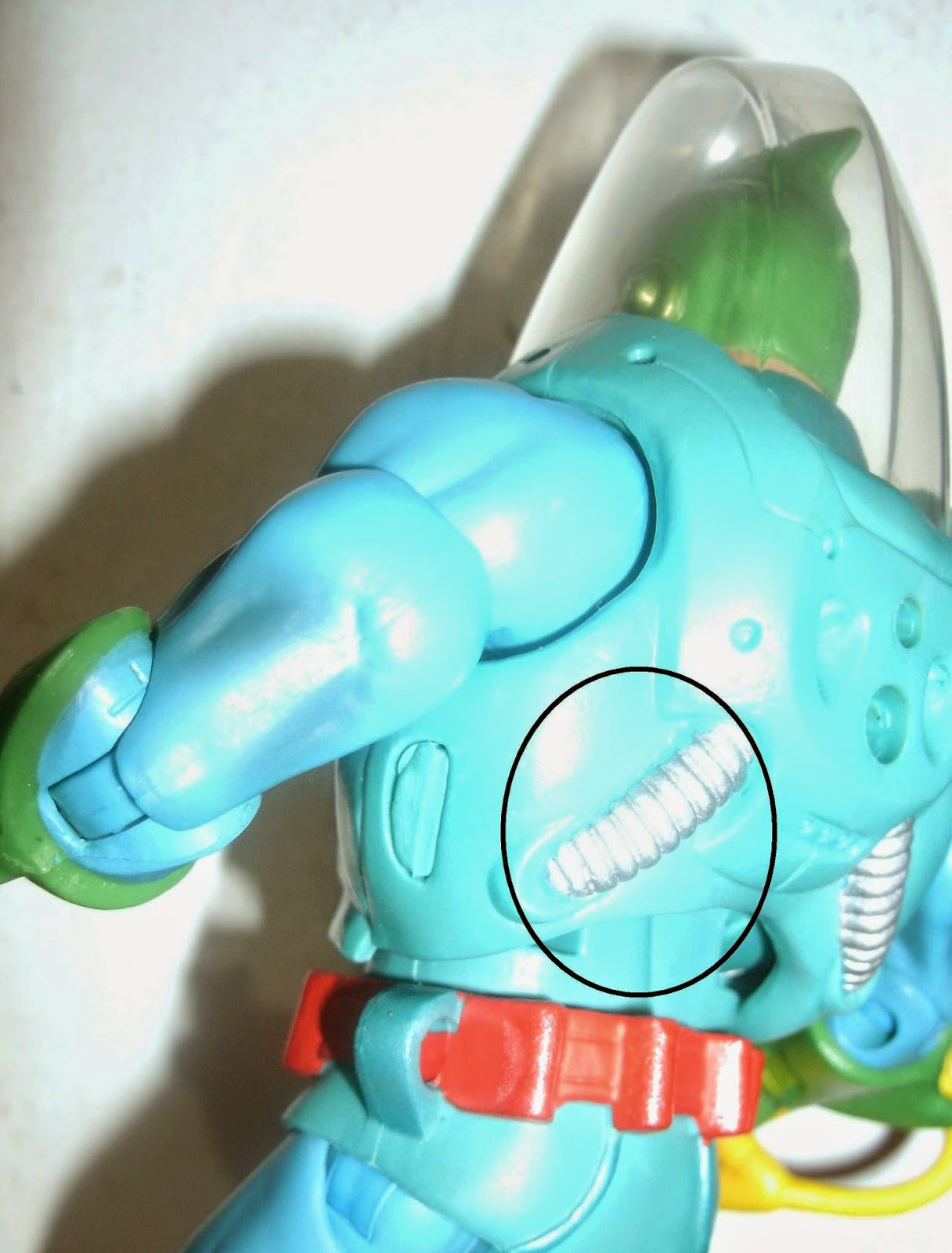 Let's use Hydron as an example.
They put the Tabs for his armor RIGHT on the sides, making the armor look ridiculously bulky, when they had these Tubes on his back that they could have used as "Camouflaged tabs" Like they did with Two-Bad.

But I just realized something: It's not simply the tab placement that makes the Armor look big and bulky. In some cases it's just that the Armor is TOO BIG. (Like Hydron, Snake Face, Horde Troopers) Here's the thing: What if Mattel makes non-Removable Armor that is simply TOO Big for the figure...

Design needs to stop Half-Assing things and deliver the "High Quality" Product that Mattel loves to say they deliver. Right now Design Team is showing their incompetence and that's not good for Mattel.
Posted by Nefty at 11:18 PM