Superman vs Batman clusterfrack has a Cyborg... and other unrelated stuff.

They have a Cyborg... So we now have confirmed, Batman, Superman, (a bad choice for)Wonder Woman, (a slightly less bad choice than WW for)Lex Luthor (but still a really bad choice), Cyborg, then there's the rumors of Momoa as Aquaman, The Rock involved in something and a Green Lantern.
I'm only mentioning the Cyborg being cast news, mostly because I ranted a bit about this project. I think it'll be a flop BECAUSE they're trying too hard to copy Avengers.


Let's move away from the DC clusterbomb to something slightly better. 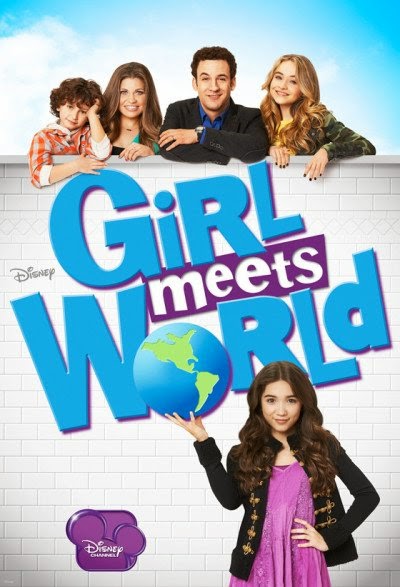 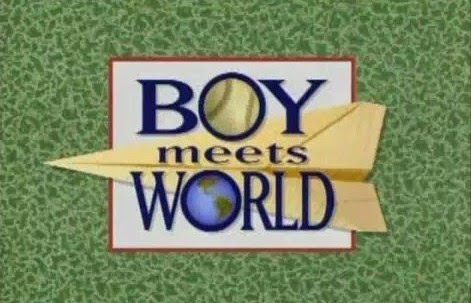 The Girl Meets World Poster. I laughed out loud HARD! When I read that a reporter was praising the originality and cleverness of having the O in World be literally the World... Without any hint of sarcasm... It's not like BOY MEETS WORLD did that since their first Season. Heck! The GMW logo is reminiscent of the High School years of Boy Meets World. I REALLY hope the show is closer to S1 of Boy Meets World and not the average kid show on Disney or nickelodeon.