Honorary Academy Award Winner, Jackie Chan. That's it... They gave an Oscar to Jackie... Now since YOU GET AN OSCAR, YOU GET AN OSCAR, EVERYBODY CHECK UNDER YOUR SEATS! ALL OF YOU GET AN OSCAR!! the Award kinda lost its value. Now, I'm not saying that Jackie's Oscar is worthless... It's just that it's a Hand-me down Oscar. Kinda feels like a Participation Trophy. That's kinda unfair for Jackie, but he got an Oscar... Dammit Leo! Why did you have to get one before Jackie!?

Scar Jo's Bastardization of Ghost in the Shell has released its trailer...
Yo, Calm your tits! Before you start pouting at me, at least let me finish!

I found it better than I expected. The Trailer Kinda felt like what I remember from Ghost in the Shell... 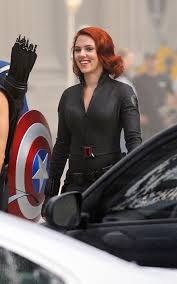 But I still don't like the idea of Scar Jo as Motoko Kusanagi... 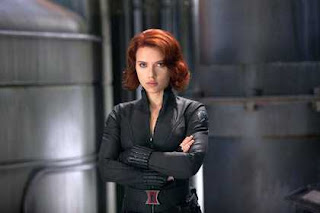 After a bit over a year, Council of the First Ones is returning. The He-Man and She-Ra Podcast that I have the honor of being a regular part of is coming back... I bet a special someone just soiled his pants... Not saying who THAT PERSON IS, but he knows who he is... All I can say is that the Recording was made today and that it'll soon be available.
Remember that Wednesday is the Super7 Pre-Order day for the True MOTUC 2.0s