This trailer made me cry.

For obvious reasons, namely me understanding the pain the Elric Brothers suffered before they used forbidden alchemy.

The Pipsqueak is in live action now...
What can I say?
Amestris is supposed to be Europe, yet Edward looks Japanese? I mean, Ishval is supposed to be the Middle East and Xing is obviously China. If I bitched about Justin Chatwin playing Ukog, or Scar Jo playing Kusanagi... 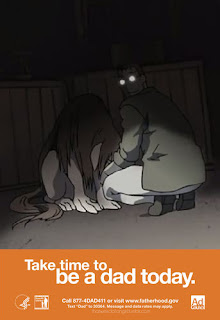 I don't care about Homunculi, which could show up on the sequel or Bombastus Theophrastus Von Hohenheim... Not Paracelsus, the Other Hohenheim.

I have faith in Japan thanks to

and then there is also this: